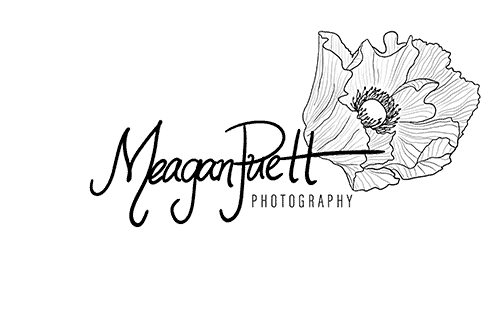 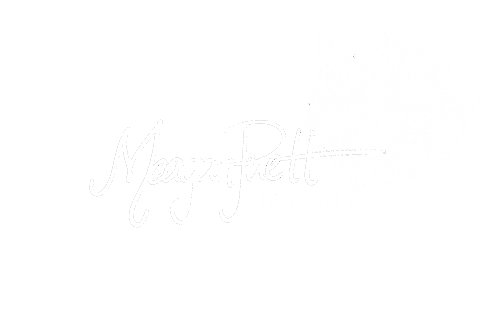 This Riverbend Park engagement session is one of my favorites of all time. Yes, I know I always say that, but it’s true. I just can’t wait until these two tie the knot in February!

Funny story: I was originally going to photograph their engagement session at White City Park in Fort Pierce. However, I was already at White City Park about an hour before their session with another client and the park was SUPER crowded. To clarify, when I say “SUPER crowded” I mean there were two other photo sessions, a wedding, and a child’s birthday party all going on in the same small area. Meanwhile, I knew that Riverbend Park in Jupiter had ample space, as it always does. Since it’s such a huge area there was no way it would be crowded! So, we made a last minute decision to go to Riverbend Park instead – a decision I will forever be grateful for because it gave them these awesome photos!!

In addition to that, we were able to take advantage of the diversity that Riverbend offers and get some photos in the grassy area as well! 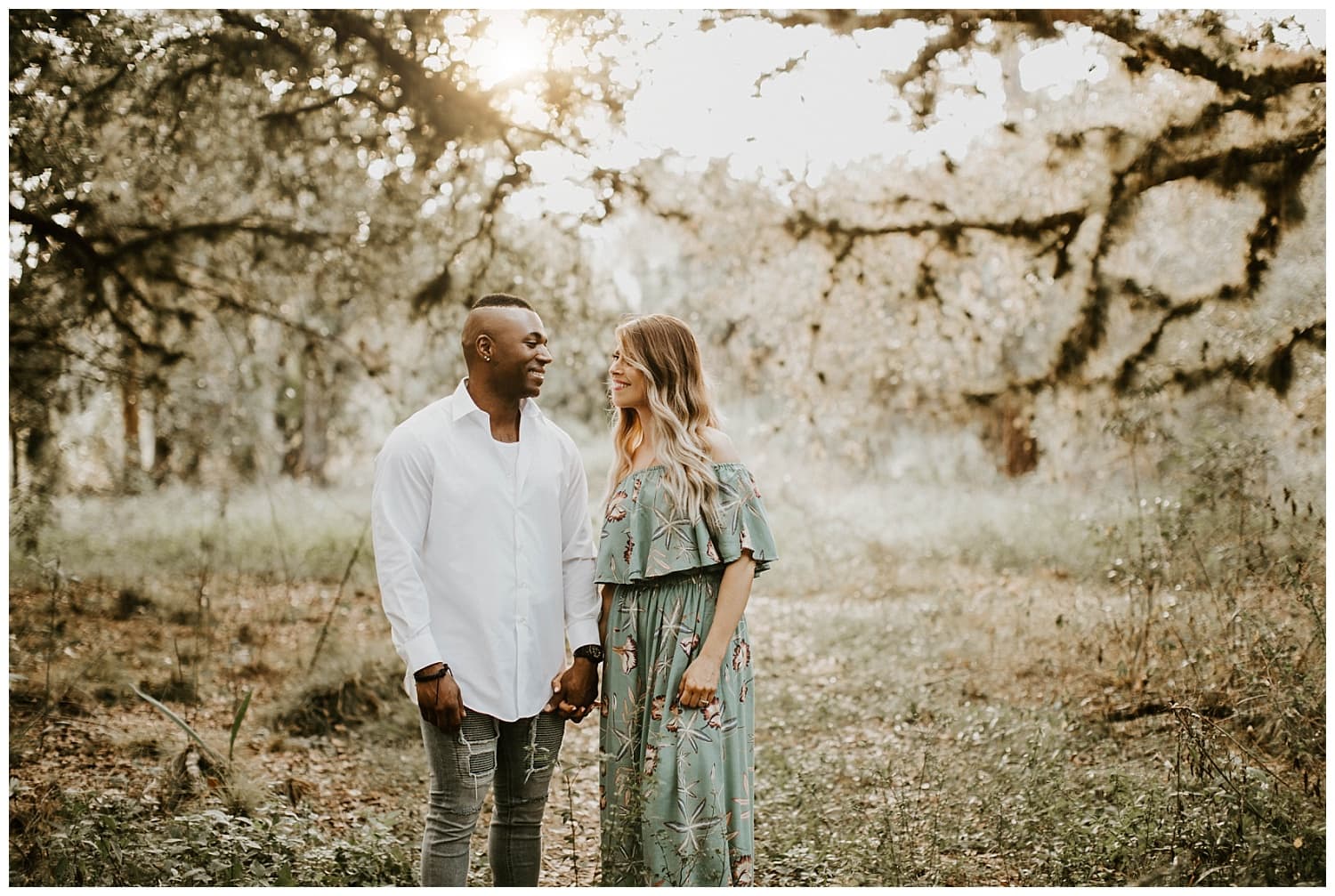 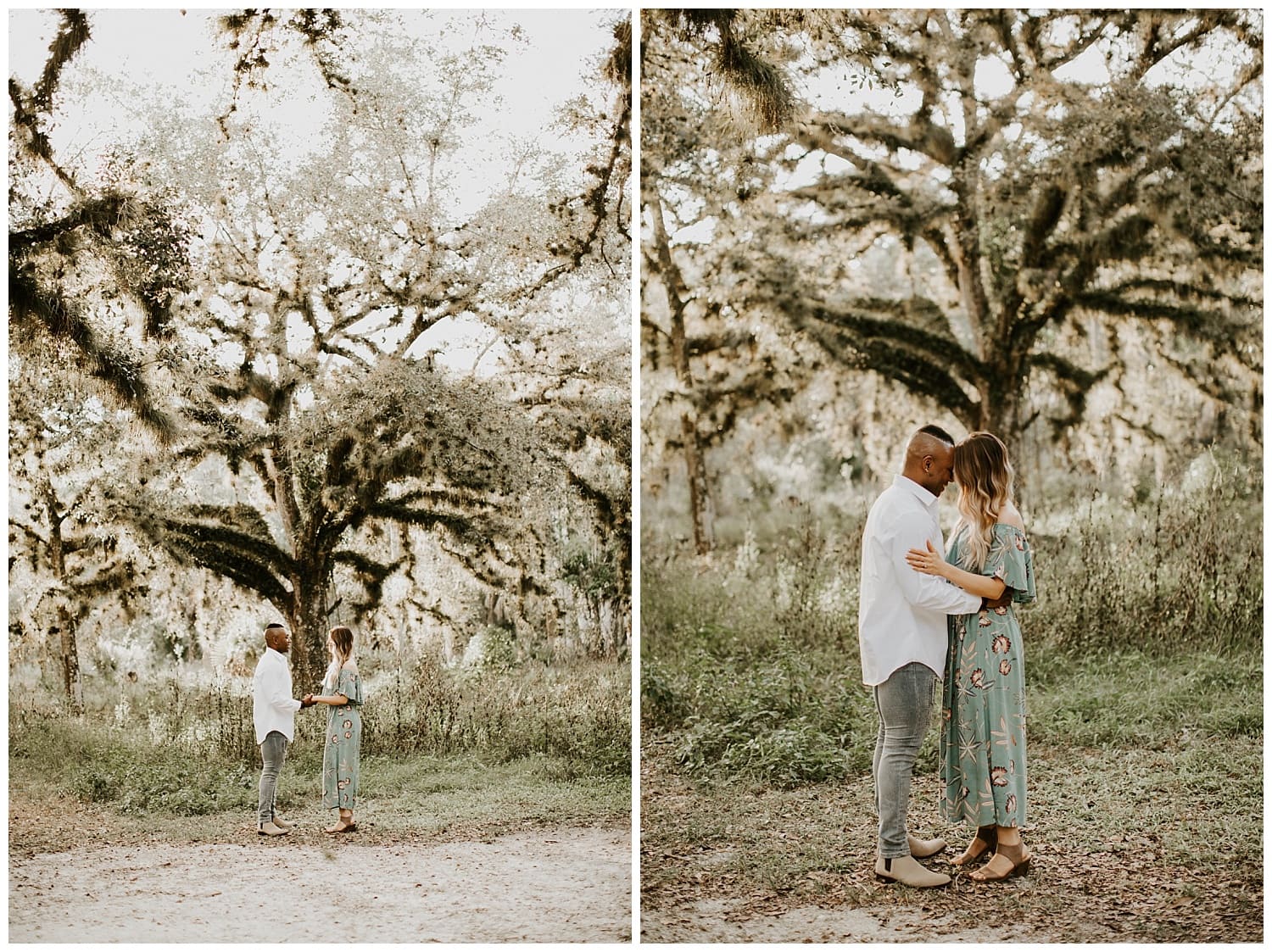 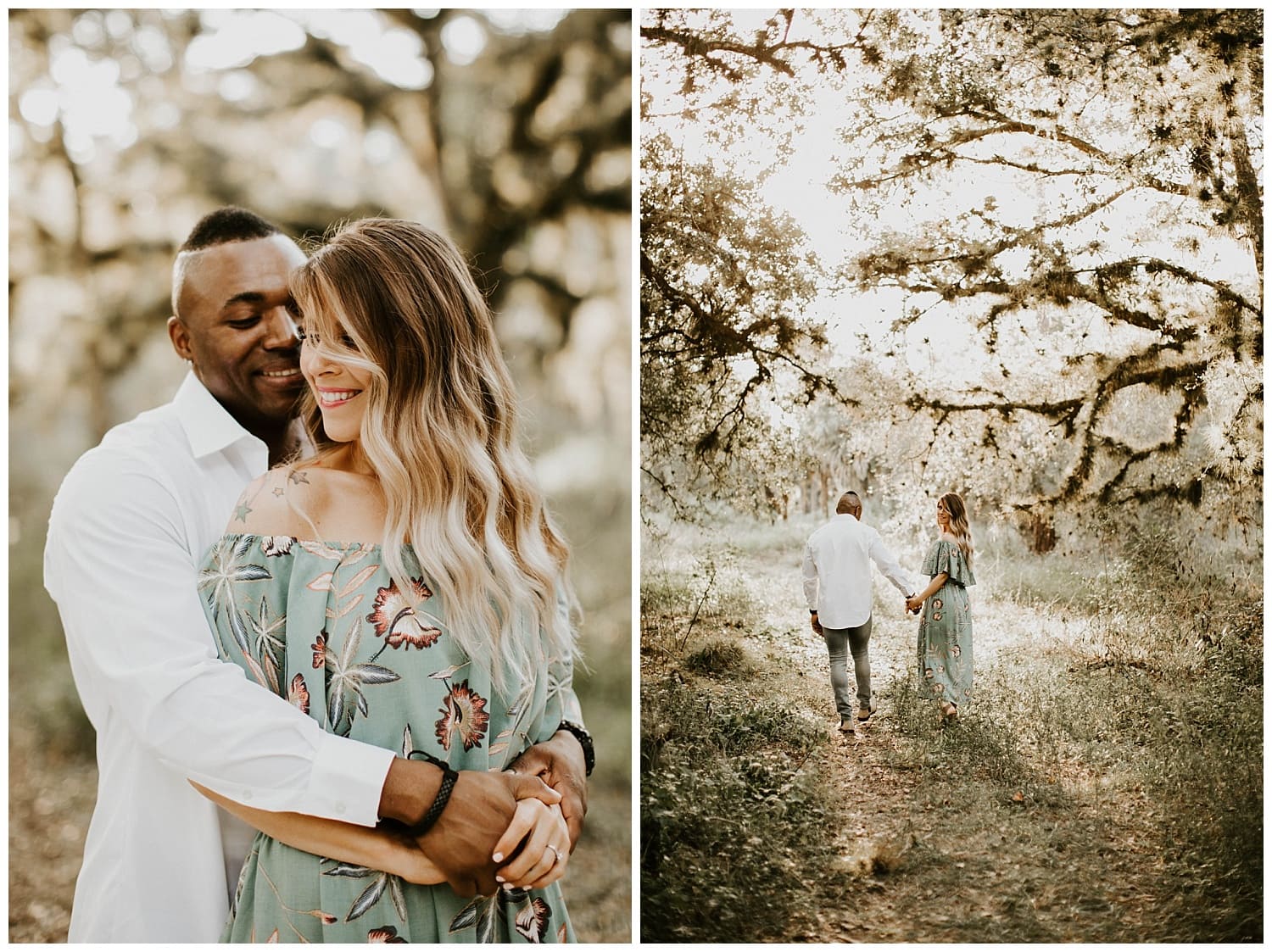 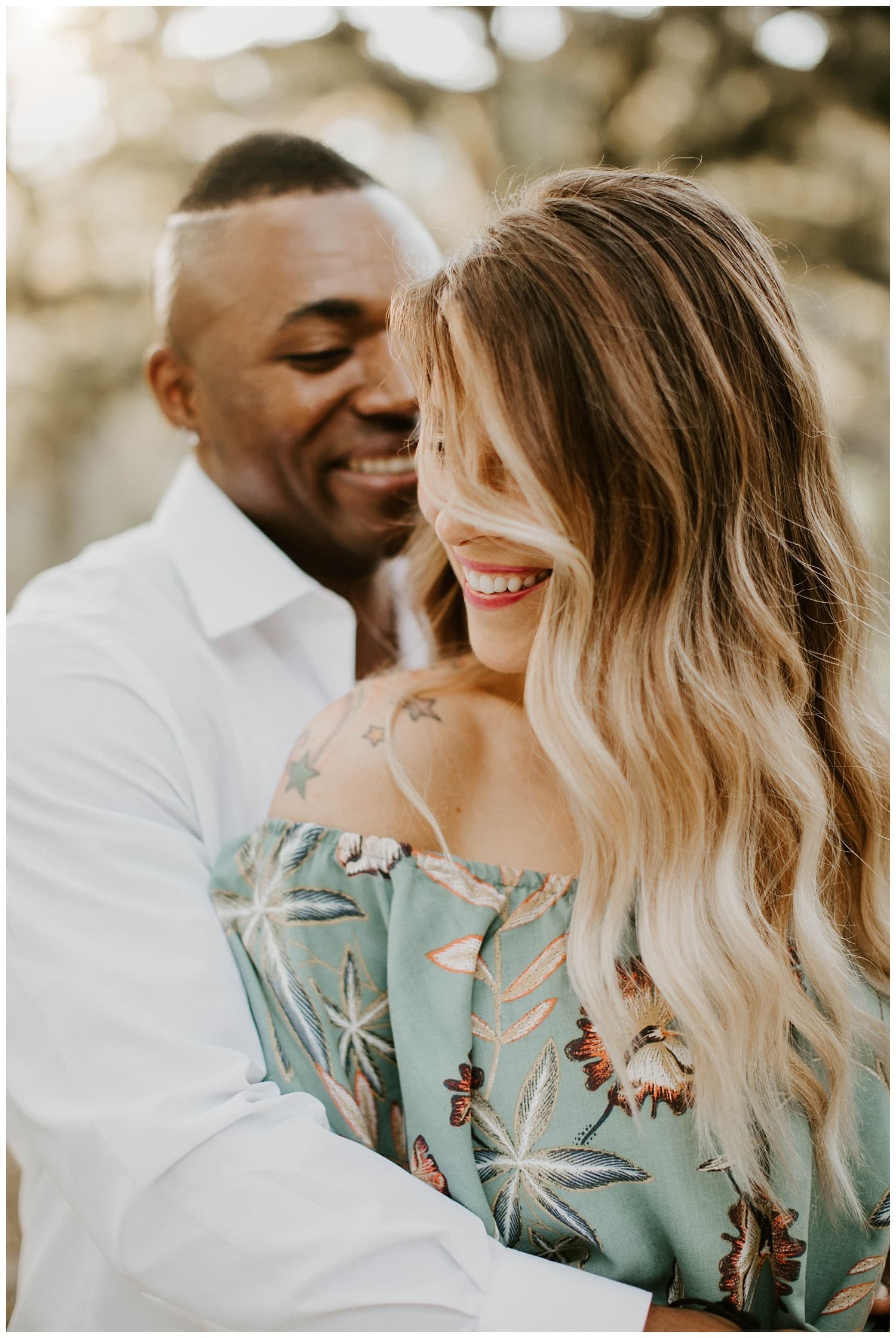 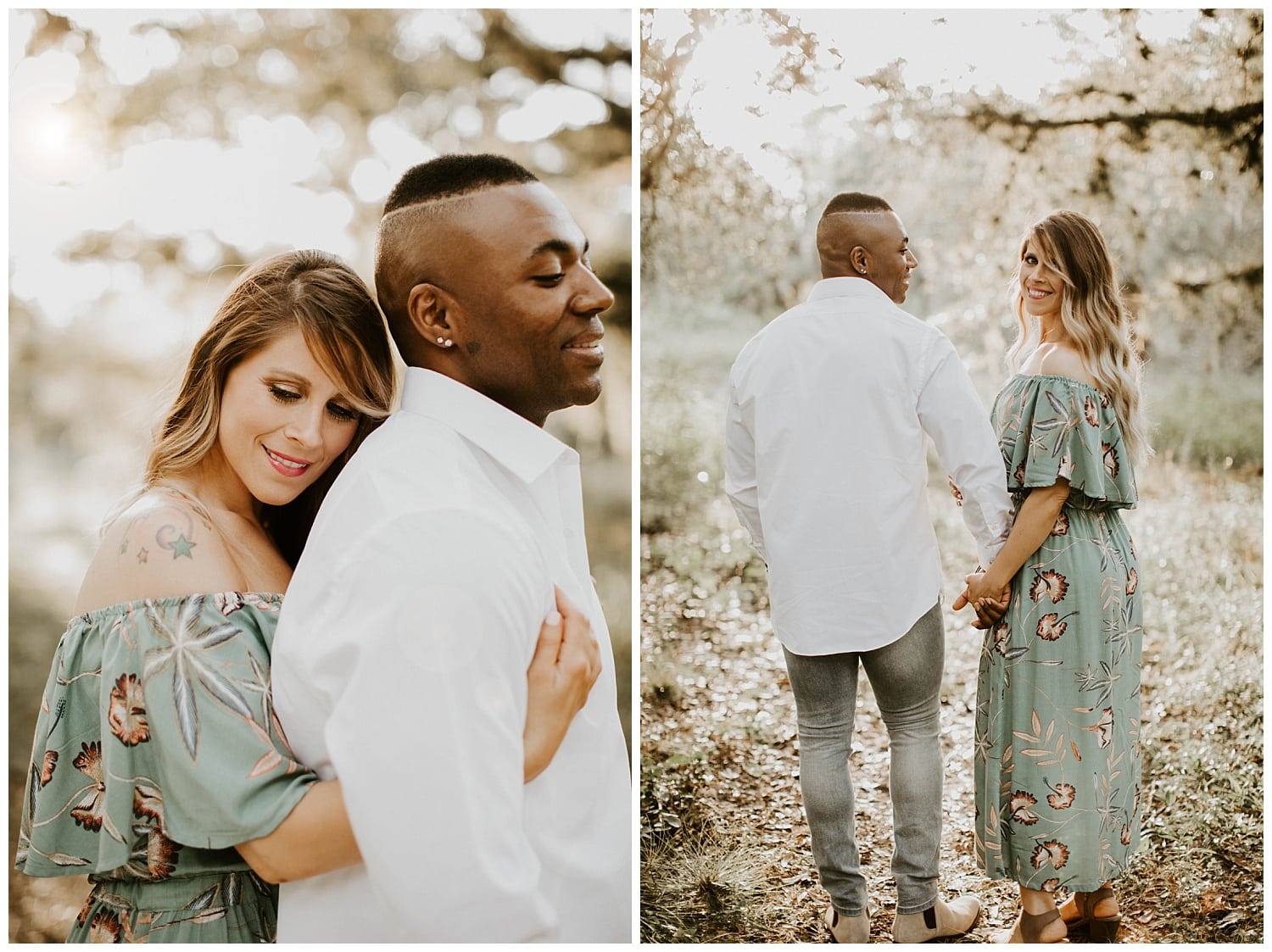 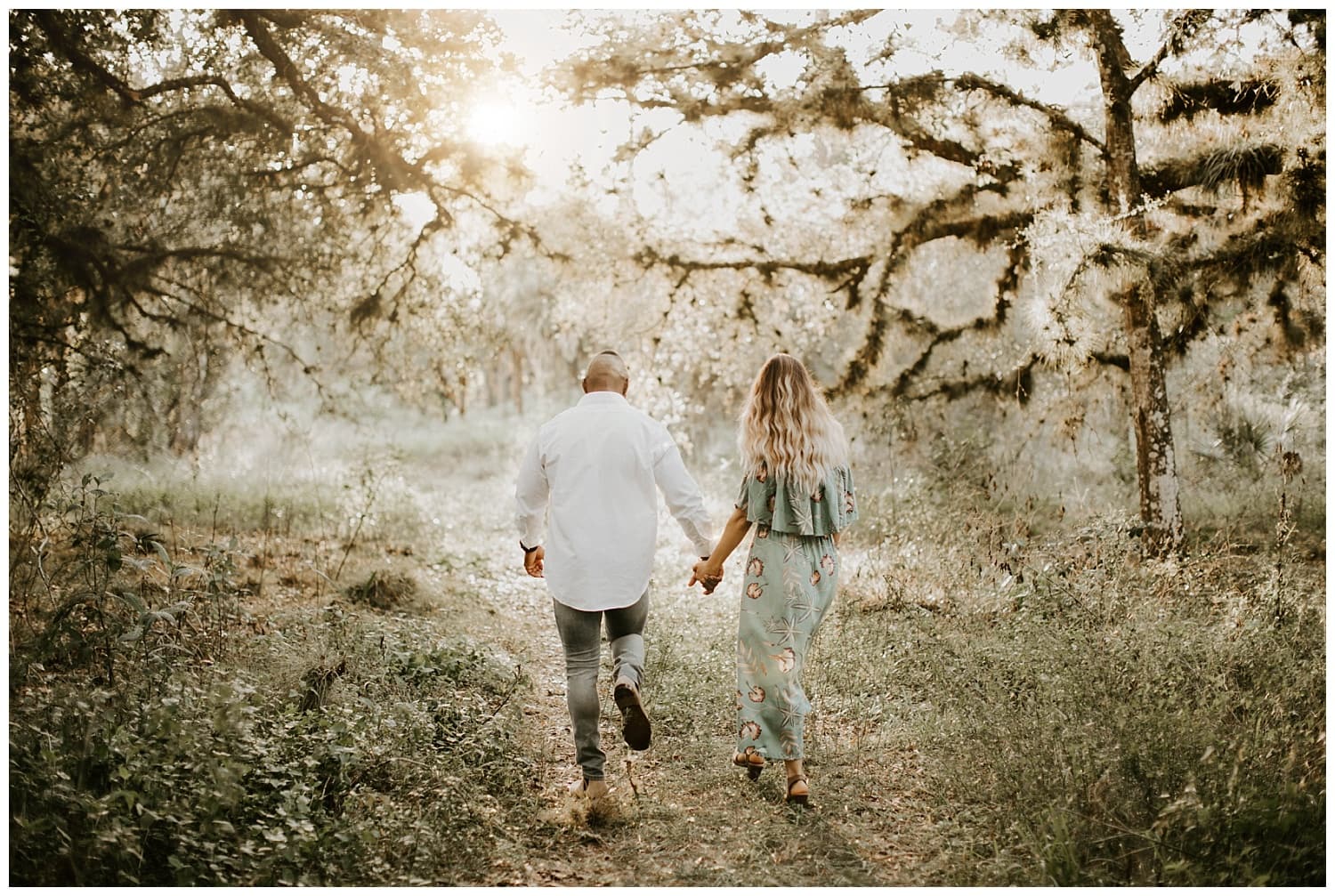 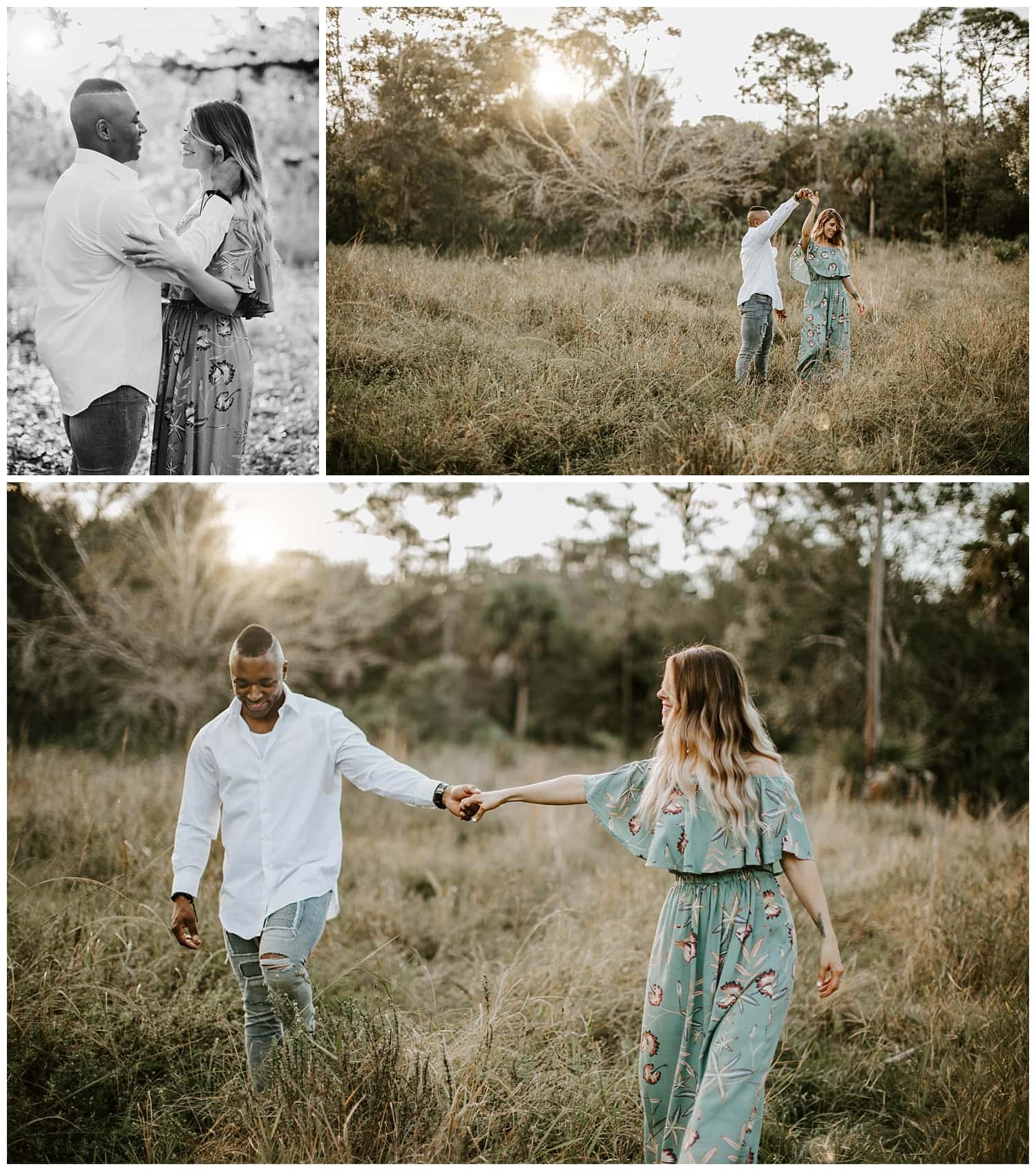 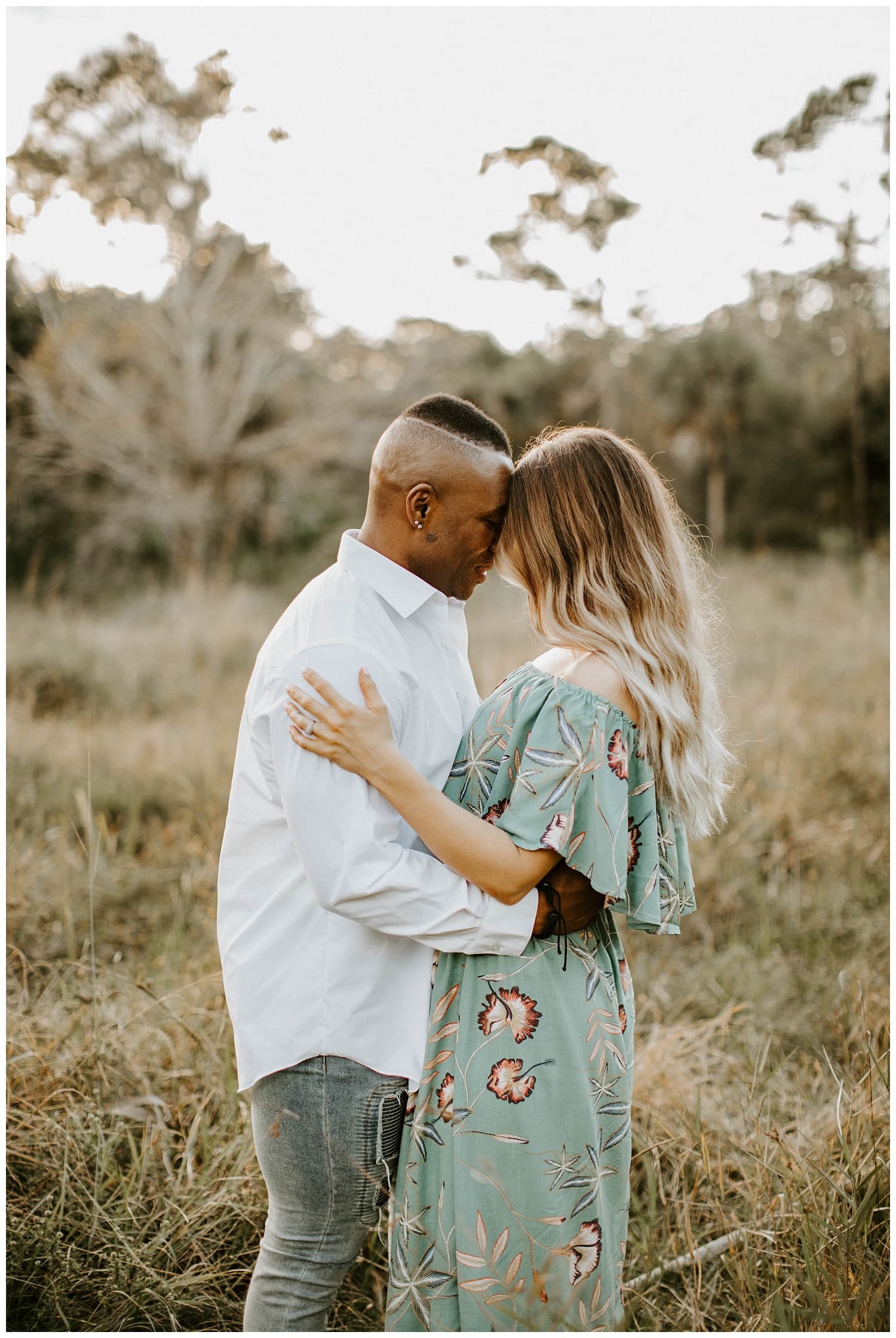 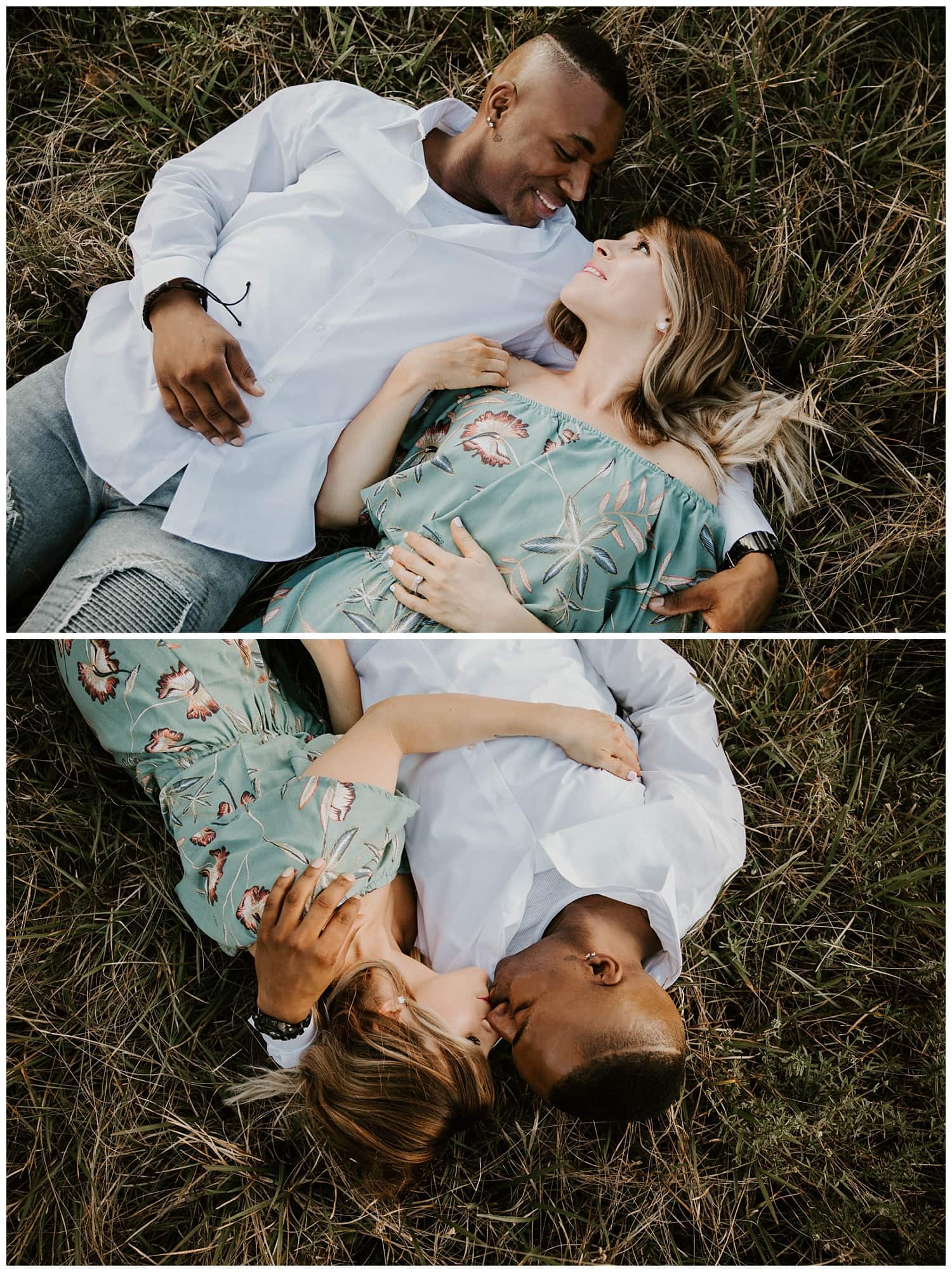 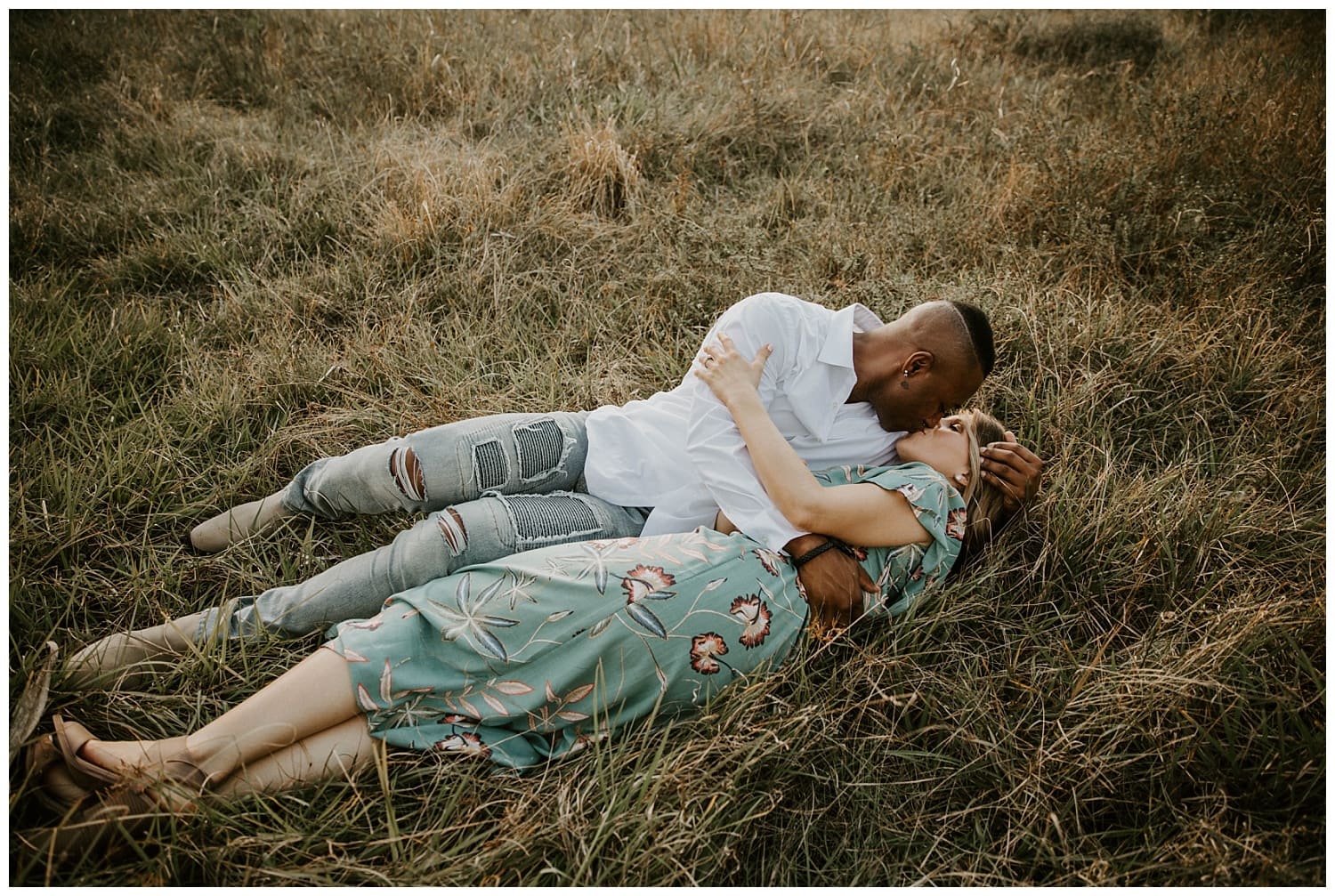 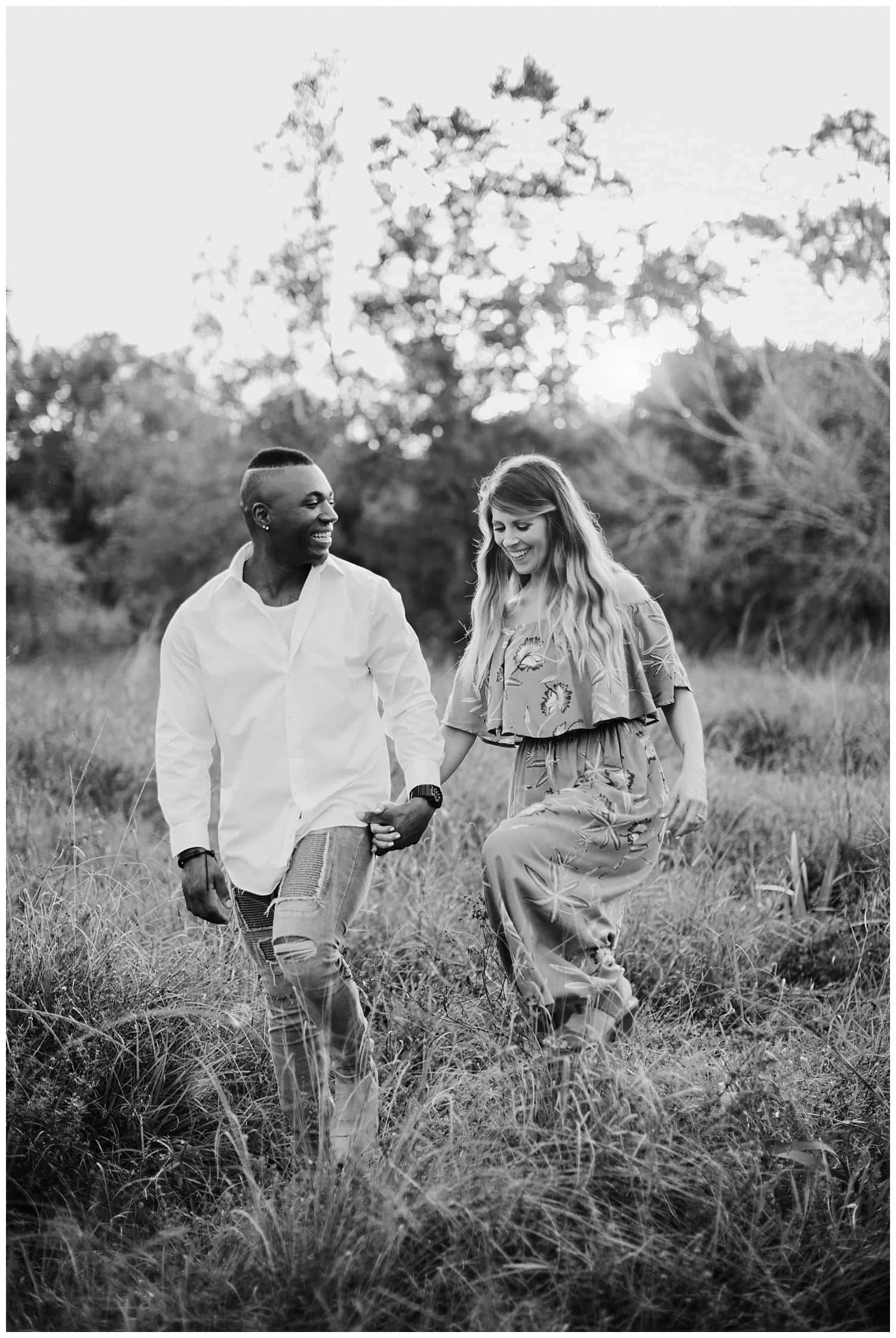